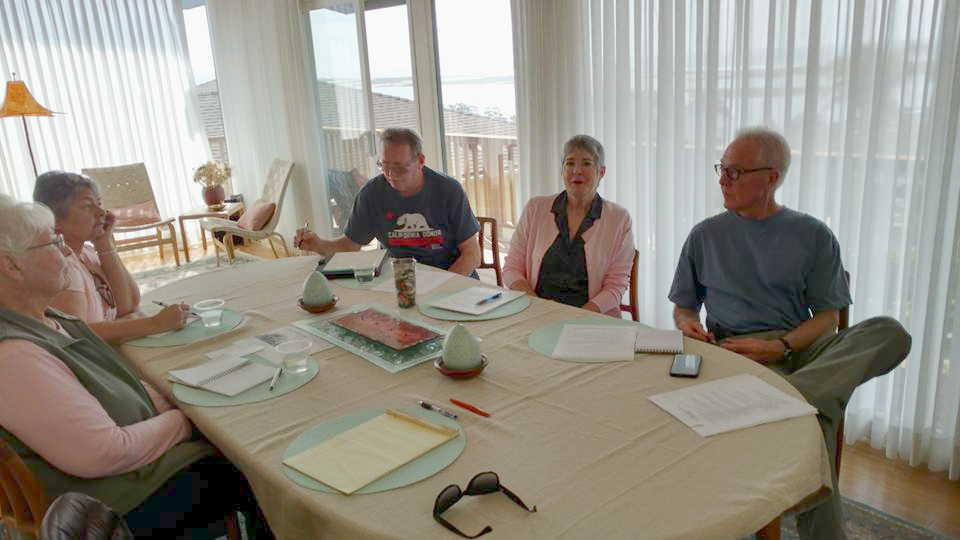 To enhance the quality of life and culture of the area through preservation of its history by creating and maintaining archives, collecting memorabilia, recording oral histories, and identifying historic sites and buildings. We buy local whenever possible.

The primary objectives and purposes of this corporation shall be to enhance the quality of life and culture of the area through the preservation of its history. We encourage the creation and maintenance of archives, the collection of memorabilia, the recording of oral and video histories, the identification of historic sites and buildings, and the study of our history.

In March of 1993 a group of Morro Bay residents met and formed the Historical Society of Morro Bay. Their goal was to preserve the history and stories of our town. Wayne Bickford was president for the 1st year and then Kathryn Limon lead the Society until 1998. They met quarterly and presented programs of interest, with interviews of local residents from Morro Bay. They also published a newsletter called “Rock a Rama”. In July of 1998 they were forced to take a hiatus as most of the leaders had moved out of the area.

In 2002 , Gary Ream, a member of the City Planning Commission, held a meeting with people that were interested in once again having a Historical Society. About 35 people showed up for the meeting and a slate of officers was formed. The new officers were: Gary Ream, president, Nancy Castle, Vice-president, Ginny Babka, secretary, Mary Lou Marshall Treasure and Paul Tweed members at large. Within two years the Society had applied for and received a c502 non-profit status. Again, the leaders planned quarterly meetings and had many very interesting interviews with long time members of the City. All of the meetings were put on videotape by Nancy Castle and her firm, AGP, so that we would have the individuals and their stories recorded for future generations.

Some of the activities provided for the City by the HSMB are:

We have several new and exciting things planned for the people of Morro Bay.